Signs Your Spouse Needs Attention From You 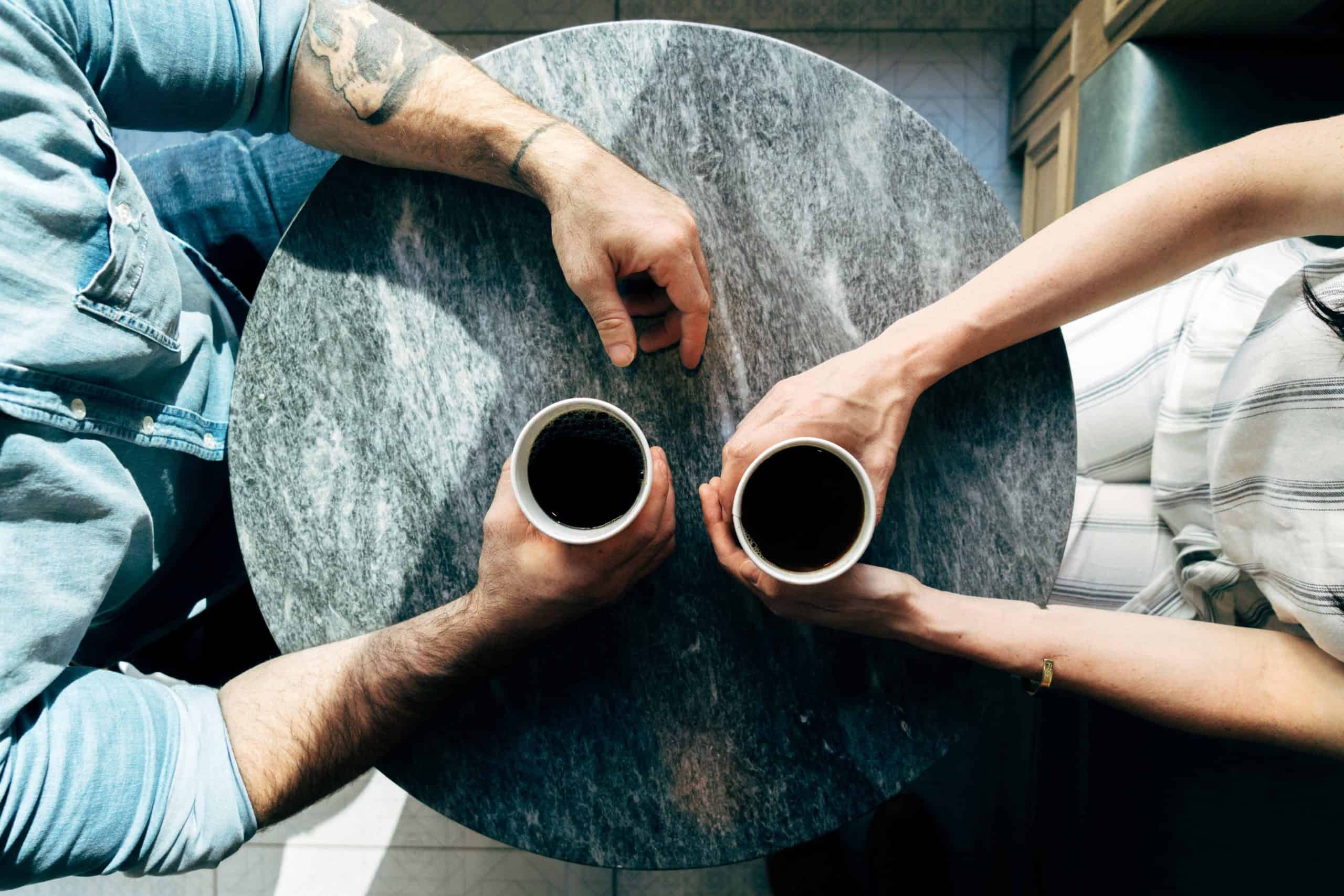 It is a fact that there is no such thing as a perfect marriage. That is because no spouse is perfect in the first place. As human beings, our emotions usually take over, especially when it comes to the people we love. That is why some people often crave for attention.

When you crave something, it is normal to do things to get it. That is why some men or women tend to try to get their spouse’s attention. However, some people are just so dense that they cannot notice it. Here are some of the biggest signs that your spouse wants to have some attention from you.

He or She Is Knit-Picking On Everything

It can be very frustrating when your spouse tends to notice your every move. It is like you can no longer breathe. You might feel like they are simply doing this to irritate you. Then again, the truth maybe because they may want attention. Your spouse may be overdramatic and will knit-pick the tiniest thing. But keep in mind that there is a reason for everything.

Your partner will often do this to get your attention. It is like you have no choice but to give them some. It is best if you try to talk to them about it. They might not admit it, but it is a big possibility.

He or She Makes You Feel Guilty

Another big sign would be when your spouse makes you feel guilty for doing something that does not involve her. Experts say that guilt has got to be one of the most powerful interventions to alter your spouse’s behavior.

He or she will often tell you that you spend way too much time doing things. These things most likely do not involve her at all, such as spending time with friends or work. They might act as if they feel sad about it.

He or She Starts To Argue Out Of Nowhere

It also often starts a fight. Your spouse may also tend to argue with you out of nowhere. It is one of his or her way of getting your attention. They are desperate for it, so even if it will be a negative one, it is better than nothing.

Keep in mind that no one likes to argue. Couples are not doing this because they hate you. They might do it because it is better than not getting any attention from you at all. It is the part where you have to open your mind and look through them. Figure out why do they feel the need to fight with you. It is also a great opportunity for you to check on them. Maybe it is you who is to blame.

For those who often do all of these things to get their spouse’s attention, you might want to find different ways to do it. There is nothing wrong with being honest with your significant other. You do not necessarily need to say you want attention from them. Compromise is key, and you cannot expect your partner to read your mind.