Learn More About The 5 Keys To Successful Marriage 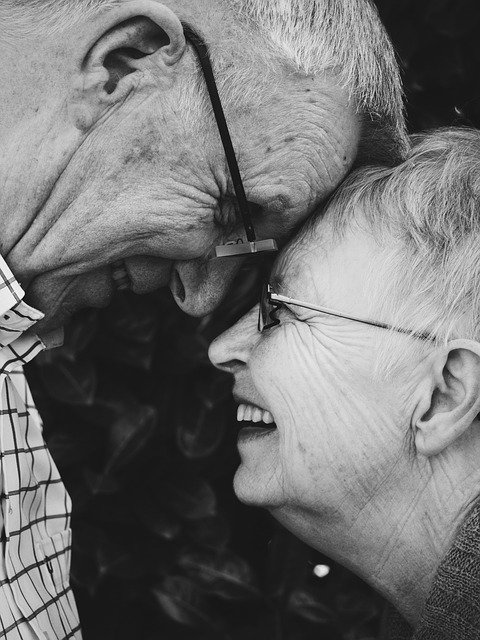 Some marriages last, others end, but if you want the latter, you have to work on your relationship. The honeymoon phase doesn’t last, and there comes a few disagreements here and there that may lead to big arguments and big emotions. But you can do something to overcome obstacles like these if you discover the keys to successful marriage.

A long-lasting marriage doesn’t magically happen. It takes hard work, commitment, and of course, love. It also takes the following things to succeed:

Communication is one of the pillars of successful relationships. Without it, you can’t expect a relationship to hold up. It would help if you talked to your spouse even about the smallest things. Tell them what’s been bothering you at work, how you find it hard to sleep, how much you miss date nights, and such. Be honest about your emotions and be more than willing to listen. Even if you’re in the middle of an argument, communicate with respect.

Make your spouse feel like the lines of communication between you are always open. And don’t limit your conversations to the kids and house bills. Be prepared to discuss feelings and emotions, too.

2. Make Time For Each Other And For Alone Time

Despite all the responsibilities that come from being married and being working parents, don’t forget to spend time as a couple. Date nights must be scheduled no matter how hectic things get. Hold on to the romance factor in your relationship. Dates don’t have to be at restaurants that need a reservation weeks ahead, although occasional dates like these won’t hurt either. Hire a sitter once in a while and relax in each other’s company.

No matter what you do, respect your spouse, and expect to be treated the same way. Even if you’re in the middle of an argument or a no-talking day, don’t let small fights remove the respect factor between the two of you. Mutual respect is among the keys to successful marriage, or to any good relationship.

Respect one another even if you don’t understand your partner’s emotions or position during an argument. Over time, you’ll learn that agreeing to disagree can help maintain peace in the relationship. Don’t ever think that your point of view eclipse’s that of your spouse, or you’ll end becoming too angry and frustrated. And when you’re angry, you might lose all reason and do something you’ll regret later.

At times when your spouse commits a mistake, go and feel things. Feel hurt, angry, disappointed, even furious. But don’t take everything out on your spouse. Deal with your feelings first, then talk to your spouse. When you choose to forgive, forget that episode instead of frequently bringing it up in the future.

Don’t forget to laugh. This is one of the keys to successful marriage that is so easy to do but easy to forget as well. With all the household chores, bills, mortgage, and work responsibilities that you have to deal with every day, you might feel like you don’t have a right to laugh anymore. However, being married shouldn’t mean forgetting being silly together. Pull off cute pranks on each other. Laugh over funny little things that your kids do. Go down memory lane and recall moments that would have you rolling around on the floor in laughter. Laugh and smile together.

Commit to your spouse and your marriage. Work on it and continue building a strong foundation for it by doing the things above.