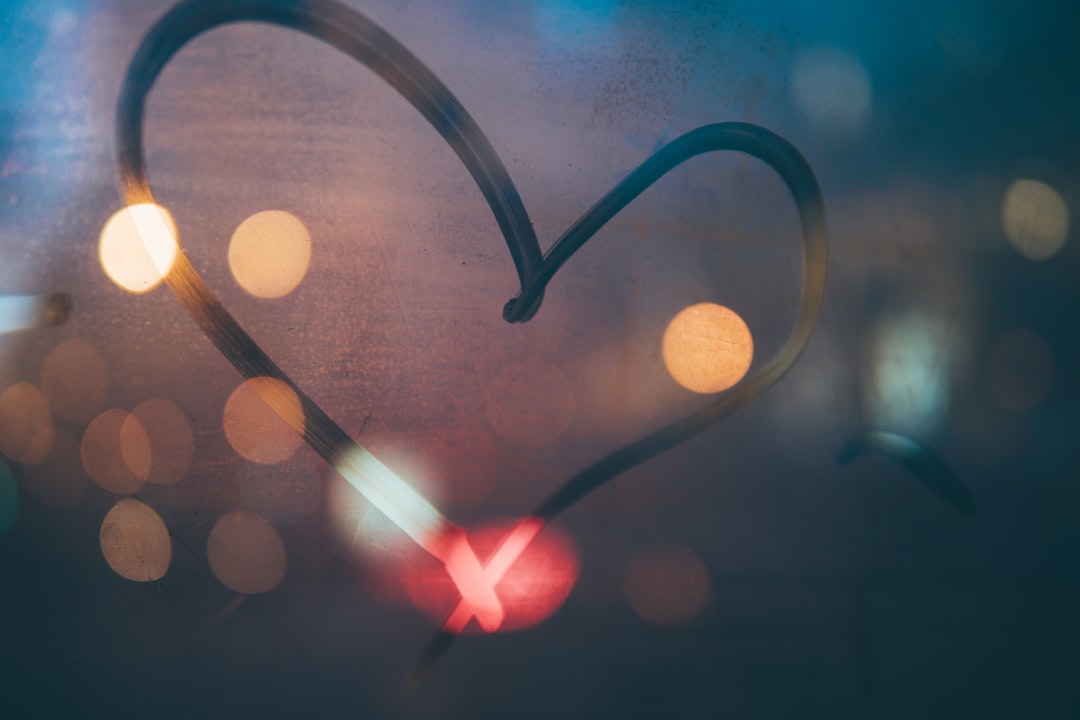 It’s not easy to find love, especially if you’re looking for it in the wrong places. The superficiality of online dating or nightclubs can be tempting, but what about when you’re ready to settle down? Online dating is even worse than clubs because at least there are usually some people there who are also looking for something serious. But on the internet, all too often your only options are those who want casual sex or someone “fun” to chat with. After months of trying and still having no luck, many people give up on finding their true love. But wait, There’s hope yet! And it just might be closer than you think.

You see, sometimes we forget that love can be all around us. We often look for it in the most unlikely of places, only to find it had been there all along. You might not have realized it while you were at home watching TV or while you were out grocery shopping, but love is everywhere, even just down the hall. It’s just waiting for someone to find it. And that’s exactly what happened to me.

There should be Hope:

I had given up on ever finding love. I often wondered if it was even possible to find someone who I truly clicked with like high school sweethearts. But one day my husband came home from work and told me his friend, who he works with at the company they own together, had gotten married. Curious about how it happened, I asked him all about it? And let me tell you, it’s the most delightful story I’ve heard in a long time. Perhaps you’re thinking that this couple must have been dating for years before they finally got married. Or maybe they were childhood friends whose friendship turned into something more as adults. No, no this couple met each other just days before they went down to city hall and got married. That’s right, this couple met and decided to get married all on the same day. They didn’t even know each other’s phone numbers or anything about them besides their name and where they worked. But as my husband told me, those small details weren’t important when you knew it was love at first sight! It might sound crazy to most people, but as he described standing there with her as she said her vows, I could feel his spirit light up just talking about it. And apparently how he felt wasn’t unique to him because everyone who saw them together could tell how much they loved each other just by looking into their eyes and seeing that electric chemistry. You wouldn’t think two people could fall so deeply in love after just meeting in person, but after hearing my husband’s story, I knew it was possible.

You might be worried about having such a short courtship and think it must mean your marriage will end in divorce. But the chances of divorce are much higher when couples date longer because what they thought was love, at first sight, turned out to simply lust at first sight instead. They were more compatible as friends even if they weren’t romantically attracted to each other and didn’t know anything about their partner or themselves yet.