5 Rules for a Successful Second Marriage 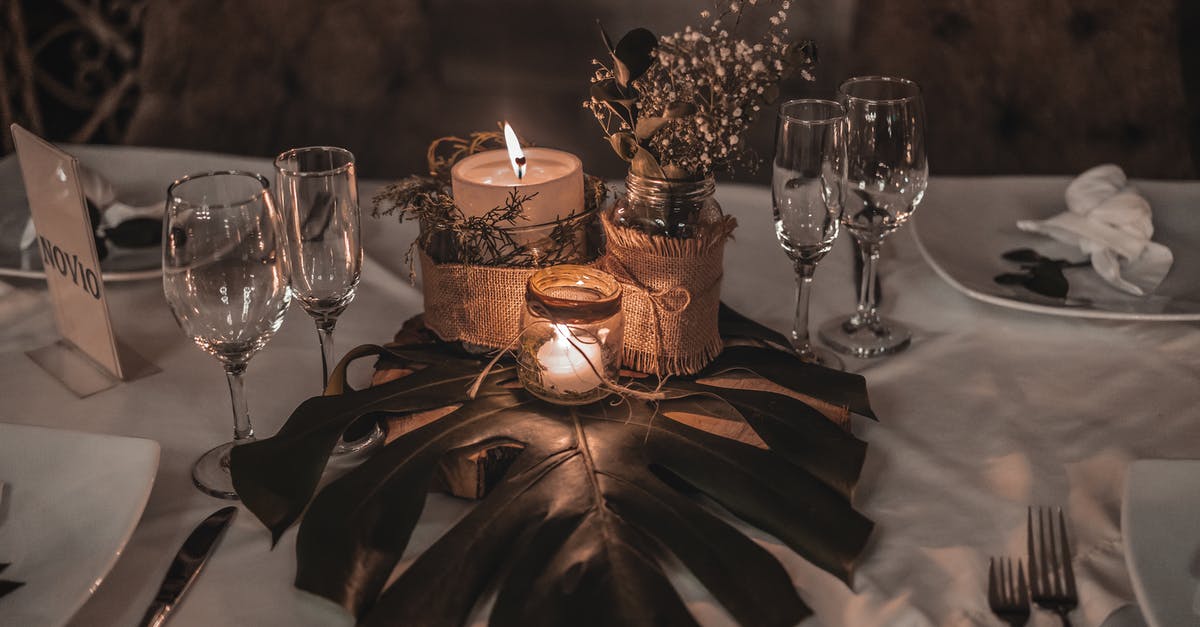 Many couples see remarriage as a second chance of happiness in their life but it can be difficult obtaining what they expect, studies have shown that there are more chances of divorce in a second marriage than the first one, although in some cases people find their soulmates and live happily. Here are 5 secrets for a successful second marriage you must read before.

Be aware of yourself

Knowing yourself, your worth, what you deserve, and what you are capable of is the biggest achievement of all; Someone who knows themselves and values their as well as others’s love is more likely to be happy in any relationship they are into. Knowing each other’ limits, boundaries, personal space, etc are also important to lead a successful togetherness.

Don’t do the same mistakes twice

Most people see second marriages as a chance to not make the same mistakes but in reality, it is much more different because they have to deal with a completely different personality, therefore, they cannot think that the lessons they learned from past relationships are going to work in the second one. However, in some cases, people come out from their mistakes and get someone who understands them better and there are fewer chances for mistakes because when you know each other deeper there is less chance of doing the same wrongs.

Love and marriage are not always like we read in love stories or watch in the movies, reality often disappoints us, we seek something that is never to be found. But on the other hand, some people have stayed with their partner for a longer time without any unrealistic expectations, they love the natural flow, each other little imperfection, and they find peace in those little things; If you ask an elderly person about their partner they will not talk about how many times their partner forgot the anniversary, because at a certain time togetherness matters more than anything else.

Relationship experts suggest communication as the most powerful key to successful second marriage; If two people handle conflicts professionally, communicate about their insecurities, what is bothering them, their past traumas, what they want, and work together to understand and try to obtain those things, then there is a huge chance of lifelong togetherness. People should not be afraid of being vulnerable and trusting their partner after a bad experience, keeping feelings confined in themselves can result in misunderstanding.

Give time to the children

The remarrying parents need to put extra effort to see their children’s needs, kids are more vulnerable in these situations and they should not be neglected, this affects their mental well being, an absent parent can also cause psychological disorder in the growing kids. Sometimes children take time to get along with the new member, some kids also reject being friends with them, the biological parent needs to be present in these cases and let them be in touch with the other parent as well.

What people often neglect is their financial condition, it can be difficult to go on with another relationship when you have lost a lot of expenses in the divorce process, it can further create conflicts in the new relationship as well; Therefore, it is important for one to be financially stable first then opt for a second marriage.